Think every martial art is about kicking, punching and generally beating people up? That isn't completely true. Hapkido (Hap-Ki-Do) is a Korean, close quarter combat martial art that literally means the Way of Coordinated Power, emphasizing practical self defense utilizing both hard and soft techniques. It is no coincidence that the world's best elite troops and private security guards are often trained in this remarkable martial art.

Jun Sa (Warrior) Hapkido is considered self-defensive for a very good reason; it focuses on what to do if you are attacked. Like most people, you may have just thought about someone attacking you by starting a fight. The reality is that there is usually an escalation in violence prior to an actual act. Very seldom will someone sneak up behind you and shoot you or strike you with a bat (not including an active shooter scenario.) It does happen, but if you do not hear it coming, your level in any martial art system will not prevent you from getting hurt (though we do put a great emphasis on situational awareness in training.)

The Hapkido student trains to develop preemptive and counter attacks in defense against an attack. Unlike its military applications that focus mainly on eliminating the target (lethal force), at Phoenix Dragon we teach varying stages of control (reasonable force thru lethal force) that apply to more of the issues you may run into in the civilian world including multiple attackers and weapons.

Hapkido is a hand-to-hand combat system that values balance, momentum and joint manipulation over force. Hapkido specifically prepares its students to be aware of common situations and over time instills a systematic approach to deal with varying attacks. It accomplishes this by developing strategies that are dependent on three important variables;

This is the foundation of Hapkido and why it differs from other systems.

Now no martial art could expect to train for an infinite number of attack combinations. What it can do is set a solid base upon which each unique situation can be built off of and that’s Hapkido in a nut shell. This is the main reason why our martial art is great for children. The two main issues they have to contend with are bullies and strangers. So our strategy in teaching them is to protect themselves from a would-be bully (we don’t teach children or adults to fight per se ) and to evade/escape a stranger with unknown intentions. As the child grows up the number of possibly bad situations also increases until they reach teenager and begin to study as adults.

As no two attacks will be the same, Hapkido has several variations that the student must become proficient in for each category of attack. But there is more to it than just memorizing a technique otherwise you could learn Hapkido from a book or on YouTube. The basic principles of Hapkido rely on you staying balanced while moving the attacker so that they are off balanced. It also employs joint locks and joint manipulation in order to help with subduing the attacker. Because it relies on both linear and circular movements, Hapkido for the most part equalizes each combatant. This is why a smaller framed women or a more senior person can be just as effective at withstanding an attack as a stereotypical male. There is also the use of and/or defense against traditional and modern weapons, including the cane, belt, gun, knife, staff and short stick which vary in emphasis. Visit our Blog for some great articles on Hapkido. 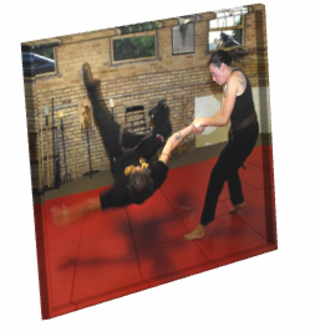 Our Warrior Hapkido program is taught in a manner that utilizes the philosophies of ancient warriors. Although a belt system is used in accordance with the Hapkido way, the emphasis is on training... 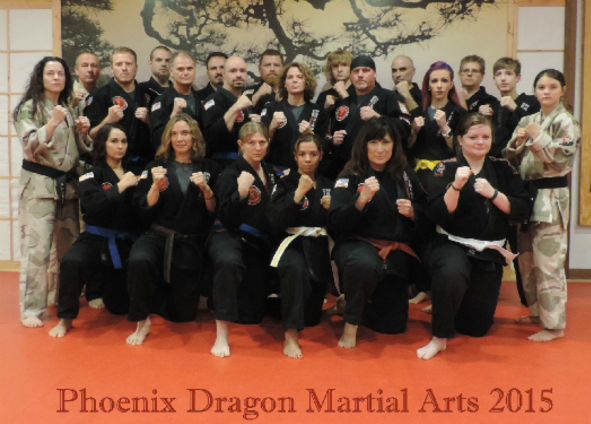 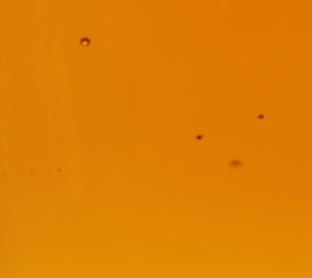 Trying to understand how to determine the differences between martial art systems? Check out this article on our blog about "How to Pick a Martial Art and School"​

The basic fundamentals of Hapkido do not have repetitive forms or katas, only progressive techniques that build on each other as the student progresses through the ranks. Hapkido is also not a competitive sport/sparing martial art like Taekwondo or Karate as our discipline is direct, isolating and debilitating leaving no room for sparing point systems. We teach and learn for the sole purposes of mental and physical fitness, confidence and self defense.

"Hapkido is practiced as a relationship between two or more persons. There are no solo Hapkido forms. However, Hapkido practice is a solitary path. As such, Hapkido must be committed to individually."

NOT rank. Our way does not and will never focus on promotions but mastering the lessons of Hapkido. In today's society there are those who are teaching and have never even mastered being students. Those that are in their Dan(Black Belt) ranks yet unable to perform the most basic Hapkido maneuvers because they received their accreditation from a seminar, not rigorous training. Don't be fooled, Hapkido cannot be taught every now and then or as a blending with another style. Hapkido is a style in and of itself and takes a lifetime commitment to master.

Our system seeks not to conform with today's modern belief that "faster is always better" but take's a step into antiquity, to the days when training and bettering one's self was the ONLY priority. Simply put...

A Warrior Hapkido black belt is not for sale.

The most important point that differentiates our style and school from many other non-Hapkido schools is that we realize that the execution of each technique will be slightly different for each individual (you are able and expected to make Hapkido your own). Your size, strength and fitness level versus your opponents will effect the way you initiate and complete a technique. Also there are techniques that due to age, shape or physical ability may not be effective for everyone. We believe in a common sense approach to our styles of martial arts.This is why Hapkido can be for everyone of all ages. We will focus on practices that work for you and make you an expert at their execution. 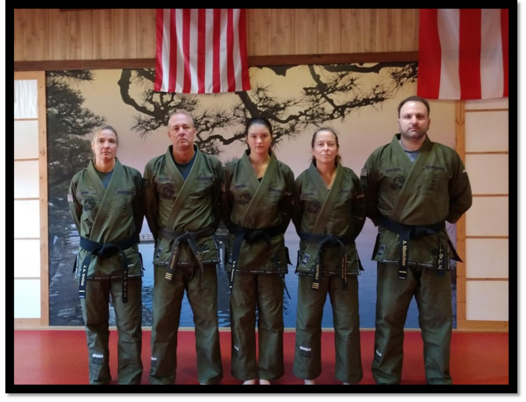 The best article we've ever seen written about Hapkido was by a psychologist named Dr. Clinton McLemore re-entered here from a 1982 magazine called Kick Illustrated which is no longer in circulation, we've re-printed it here... The Psychology of Hapkido

- One of the main goals of Hapkido practice is efficiency of movement.

- As the Hapkidoist develops through practice, less and less effort is required by the practitioner to produce greater effect in the attacker's body.

- Eventually, the Hapkidoist's movements become nearly imperceptible and the attack is neutralized before the attacker realizes what has happened.

- Thus, both energies have become one. 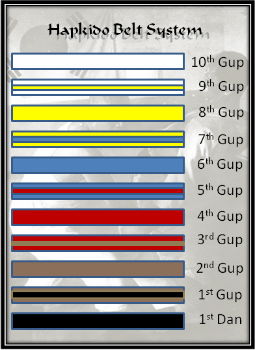 Read what it means to Mrs. Ventura to be a Black Belt?